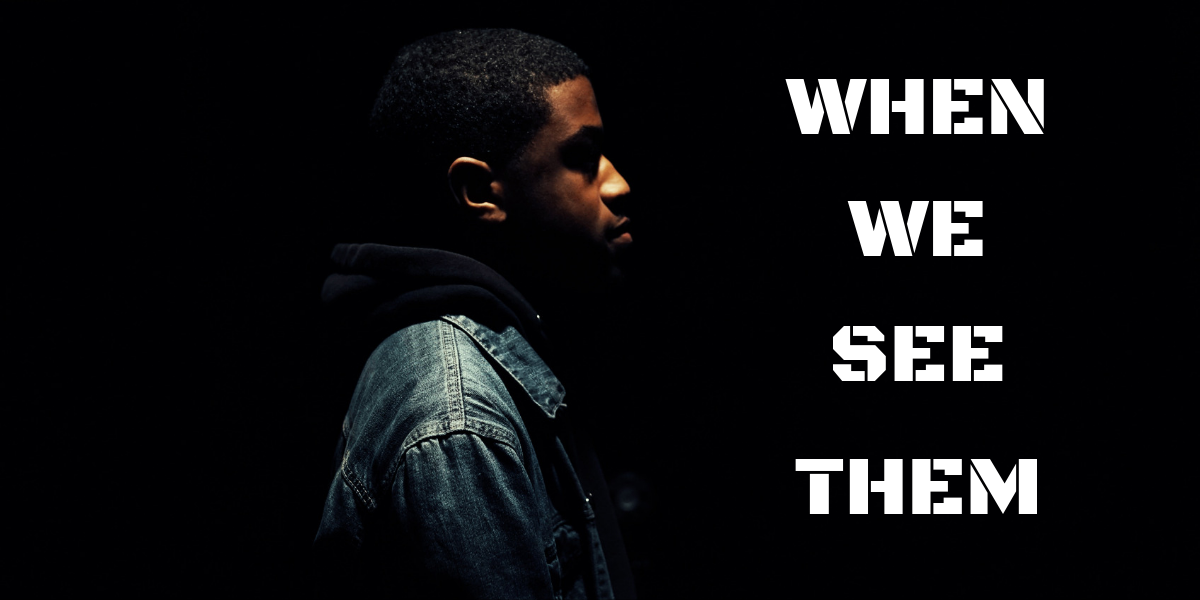 When We See Them: The Importance Of Knowing Your Rights When Dealing With The Police

Of the 330 DNA based exonerations in the U.S., more than 25% involved false confessions. In the last 25 years, 38% of exonerations of crimes allegedly committed by youth have involved false confessions. Netflix’s When They See Us highlights the injustice faced by many African Americans. It also highlights the importance of knowing your rights when dealing with the police.

If you watched When They See Us and know about the Central Park Five case, you know that four out of the five children arrested for raping and beating the victim confessed to the crime even though they had nothing to do with it. They were questioned for hours and coerced into confessing. At their trials, the prosecution used those confessions against them and it was not until the real perpetrator confessed that they were exonerated.

What happened to Kevin Richardson, 14, Raymond Santana, 14, Antron McCray, 15, Yusef Salaam, 15, and 16-year-old Korey Wise has occurred all over this country. Nationally, 36% of juveniles who confess to crimes were later exonerated. Unfortunately, Blackness is often associated with criminality and guilt in the eyes of some in law enforcement. This criminalization of Blackness has led to horrid atrocities perpetrated against Black citizens at the hands of the police.

Too often citizens don’t exercise their constitutional rights when interacting with the police. Mainly we don’t exercise our right to remain silent. Shows like Cops and The First 48 routinely show suspects who waive their right to remain silent and confess to crimes during police questioning. While remaining silent does not guarantee that the police will release you or that a jury will find you not guilty. It does ensure that you won’t create evidence against yourself that ultimately helps the police and prosecution put you in jail. That is why knowing your rights is so important. It helps you put yourself in a better position to defend yourself and your freedom should the police and state seek to prosecute you.

Knowing your Miranda rights and the parameters with which the police can enter your home without a warrant will not necessarily protect you from police misconduct or brutality. Cities like Chicago have been gripped by the aftershocks of police misconduct and brutality. Civil rights lawsuits have cost taxpayers hundreds of millions of dollars over the last decade. However, Chicago civil rights attorneys and citizens have fought for justice the victims of police misconduct at the hands of the Chicago Police Department. As citizens, it is our job to know and arm ourselves with the law. We should know when the police do something wrong and take action to seek justice for those wrongs.

What The Police Can Vs. Can’t Do

When we see the police, we should know our rights and not be afraid to speak up and use them.

Knowing what the police can vs. can’t do can be the difference between you going to jail and staying free. Below are some of the most common interactions police that you should be aware of.

1. Can’t Do: Harass and detain citizens who are doing nothing more than standing in front of their homes.

Can Do: Stop you on the street if they have reasonable suspicion to believe you have committed a crime or were about to commit a crime.

2. Can’t Do: Detain you and search inside your inner clothing and belongings for no reason.

Can Do: Pat down your outer clothing if they have reasonable suspicion to believe a person is armed with a weapon.

3. Can’t Do: Refuse to allow you to leave without reasonable suspicion to detain you or probable cause to arrest you after producing your ID.

Can Do: Ask you to produce identification and identifying information.

4. Can’t Do: Search your home without your consent or a search warrant.

Can Do: Come into your home and search with your consent or with a search warrant signed by a judge.

5. Can’t Do: Detain you and search inside your inner clothing and belongings for no reason.

Can Do: Pat down your outer clothing if they have reasonable suspicion to believe a person is armed with a weapon.

6. Can’t Do: Question you after you’ve asked for a lawyer. Or injure you during arrest and delay getting you medical attention until you answer their questions.

Can Do: Question you after advising you of your right to remain silent and to not make a statement without a lawyer present.

7. Can’t Do: Lie about the facts that led them to make an arrest.

Can Do: Place you under arrest when they have probable cause and sufficient evidence to believe you have committed a crime.

Know and use your rights when you see the police. Click here for free Know Your Rights Guide.

If you’ve believe your rights have been violated or you have been the victim of police brutality or misconduct by the police, contact an experienced Chicago civil rights and police misconduct attorney to discuss your matter.