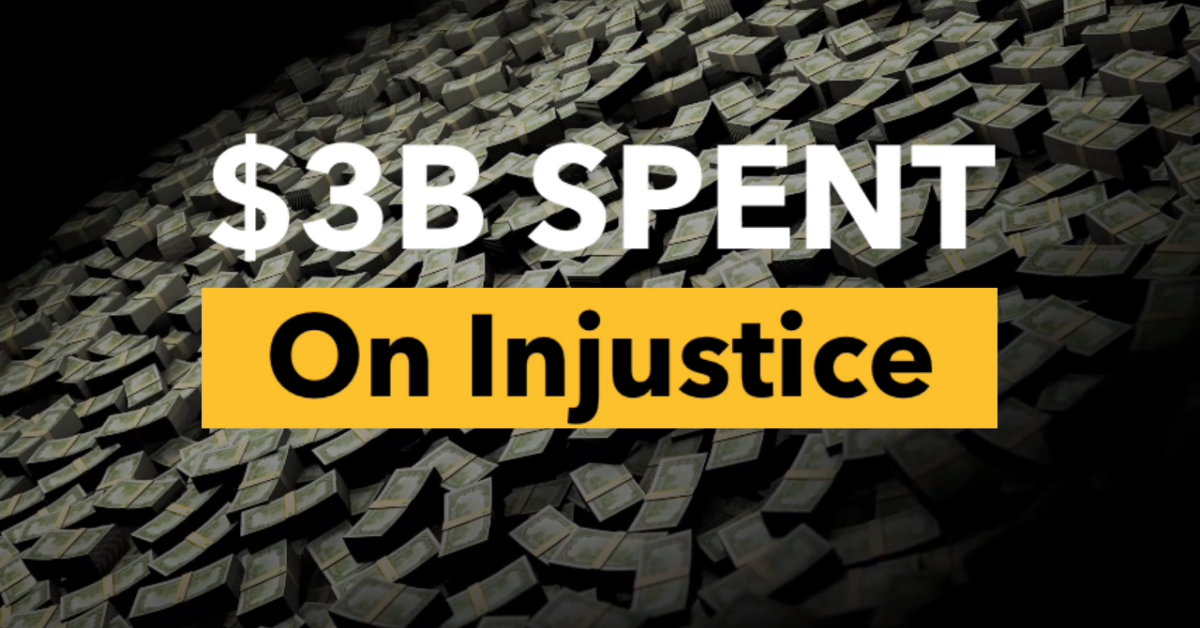 The Cost Of Police Misconduct & Brutality In Chicago

In my career, I’ve handled a lot of police misconduct lawsuits. And the thing that I’m always shocked by is the amount of money spent by cities to defend and settle these cases. We’re talking about hundreds of millions of dollars a year.

But that same level of investment is not spent to educate our children. Or to build up marginalized neighborhoods.

We all read the news stories and watch the videos of police officers engaging in horrific ways towards Black and Brown citizens. Yet nothing seems to change.

Victims and families get millions of dollars for injuries and wrongs done to them and their loved ones. Yet the wheels of injustice continue to turn.

You would think that after a year or two of spending that much of the taxpayers’ money, something would make our elected officials want to address this crisis.  Or maybe police departments would want to change their image of being seen as an invading army in Black and Brown neighborhoods.

That hasn’t happened. They’ve done nothing to address this crisis.

And every year more and more Black and Brown people fall victim to needless police violence and misconduct. And Every year, taxpayers pay millions of dollars to compensate the victims.

This is a deliberate and conscious investment in injustice on the part of government leaders and police departments across the country. They could address this if they wanted to. But they chose not to because it’s much easier to protect the few bad cops over the rights of Black and Brown citizens.

And every year, more and more Black and Brown citizens are humiliated, beaten, and killed by the law enforcement. And the government that is supposed to protect Black citizens, does nothing. Because it has decided that investing in injustice is more important than investing in its people.

It’s time for these injustices to stop. Get justice if you’ve been the victim of police misconduct and brutality.