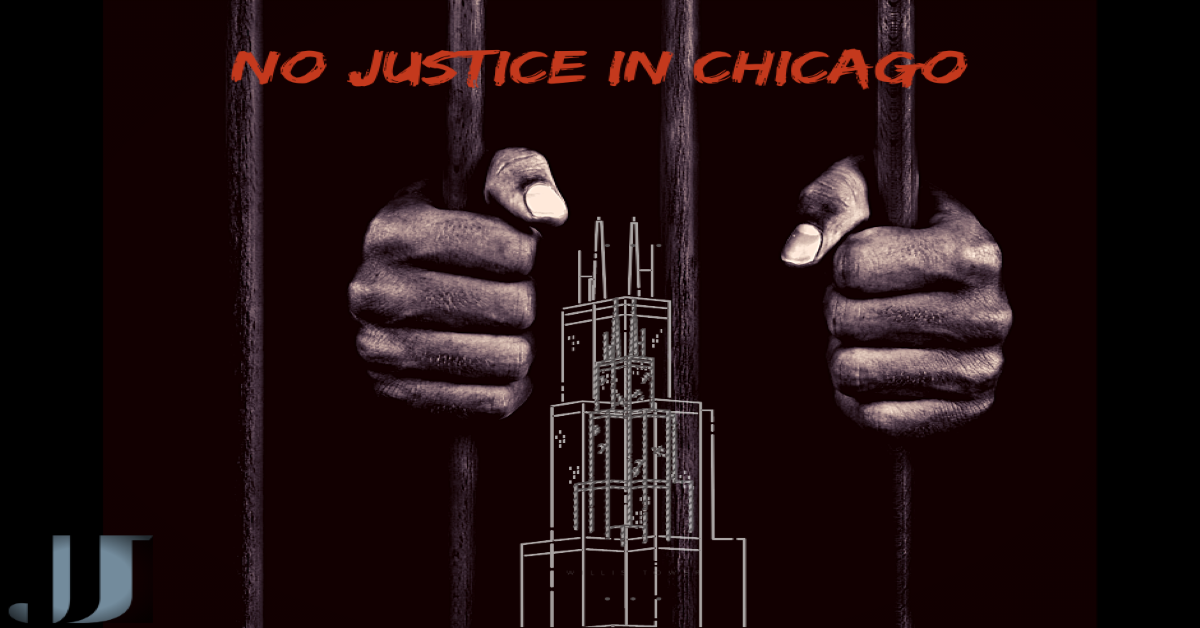 Mayor Lori Lightfoot and her administration have continued the pattern of her predecessors by protecting bad cops and disregarding the rights of those arrested by the Chicago Police. Alderman Leslie Hairston proposed an ordinance that would have mandated that Chicago Police allow persons detained to use a phone within an hour of their arrest to contact family or an attorney. Mayor Lightfoot and the City’s top lawyer are vehemently opposed to it. Instead, the Mayor proposed an alternative where officers would be given the discretion to decide when it is reasonable to allow a detainee their right to a phone call within an hour. Essentially the Mayor’s proposal allows CPD to continue to do as it pleases.

Chicago has a long reputation as the nation’s reverse conviction and coerced confession capital. One need not look any further than the infamous John Burge and his crew for torturing false confessions out of hundreds of Black men.

This mayor seems intent on allowing the police department to continue its longstanding run of violating Black and Brown citizens’ rights. Allowing citizens who have been arrested the opportunity to talk to an attorney before their rights are violated by the police seems to be too much for the Mayor and her administration to swallow. You’d think that at some point, the City’s leadership would place greater value in protecting the rights of Black and Brown citizens over that of a few bad cops.

Chicago has spent hundreds of millions of dollars in police misconduct lawsuit settlements and attorney fees over the last decade. “We’re not afraid of opening up the city to liability when they’re shooting kids in the back,” Alderman Hairston said. “They’re not worried about those million dollar settlements. So surely a failure to fill out a report is probably less liability to the city.”

There is already an Illinois State law that requires that police give detained persons a phone call “generally within one hour” of a person being arrested. However, Chicago does not want to go that extra step of making CPD do the same. Instead, it would rather continue to defend its record of being “worst in the nation” when it comes to police misconduct. A study showed that less than 2 percent of those arrested by Chicago Police get access to an attorney while in custody.

Mayor Lightfoot campaigned as a police reformer and rode that wave into office. But since being elected, she has consistently shown that she is no police reformer, but the opposite. She is the same prosecutor she’s always been and her policies, just like her predecessors, continue to harm the Black and Brown communities of Chicago.