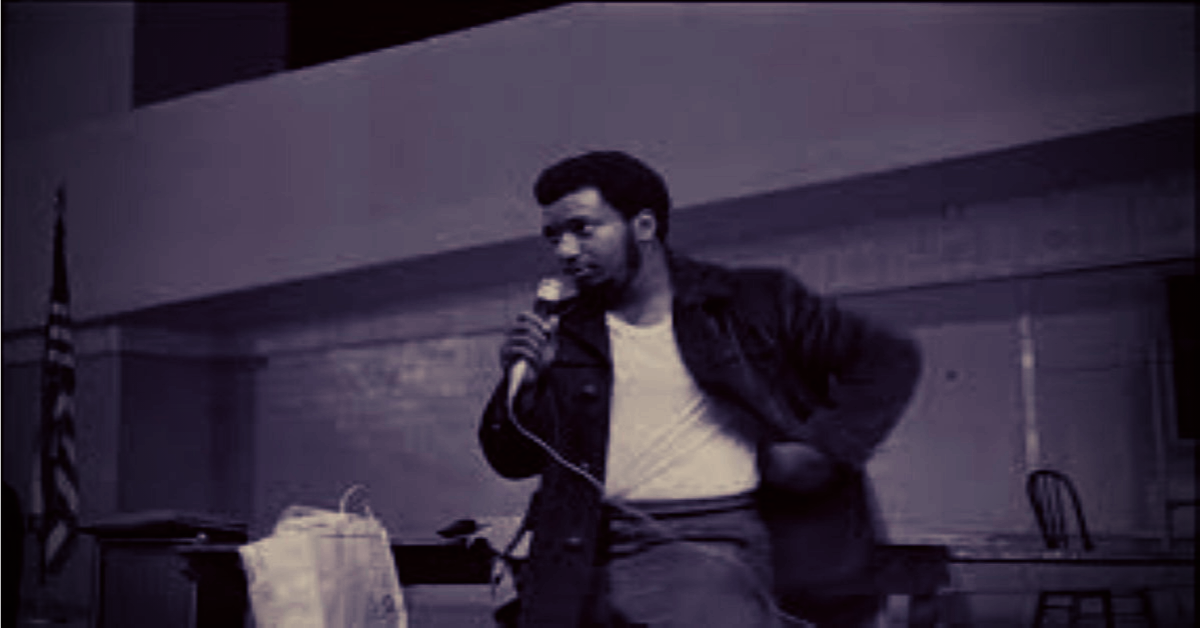 51 years ago today, 21 year old Fred Hampton, the chairman of the Illinois Black Panther Party (BPP), and Mark Clark were murdered in their sleep by Chicago Police working covertly with the FBI. In an attempt to coverup the assassination, the Chicago Police said that Hampton and Clark were killed in “a gun battle.”

Hampton had been leading the BPP’s effort in Illinois to fight against racial oppression that Black people were suffering at the hands of the police. In a targeted raid, directed by the FBI, Chicago Police entered Hampton’s home where he was in bed sleep with his pregnant wife and fired countless bullets into his room. When the shooting was over, officers asked if Hampton was dead. Two gunshots were then heard as a Chicago Police officer shot Hampton in the head at point blank range and stated “he’s dead now.” Police initially denied the assassination and tried to cover it up. However, years later, Hampton’s estate settled a lawsuit against the City of Chicago for seven figures, at the time it was the largest police brutality settlement in Chicago’s history. Chicago has gone on to continue its pattern of police abuses against its Black citizens.

Five decades later these same lies are being told about victims of police violence who were murdered for no justifiable reason–LaQuan McDonald, Breonna Taylor, Tamir Rice, Eric Garner, George Floyd, Oscar Grant, Philando Castile, Michael Brown, and the list goes on. All of them, like Hampton and Clark, were unarmed and blamed by police for their own murders. And cities, like Chicago, are still paying out hundreds of millions of dollars to settle police misconduct and brutality lawsuits. As a Chicago police misconduct attorney, I see every day how the “wheels of injustice” keep turning against Black and Hispanic citizens. Honor Fred Hampton and Mark Clark’s legacy and keep standing up and fighting for justice.