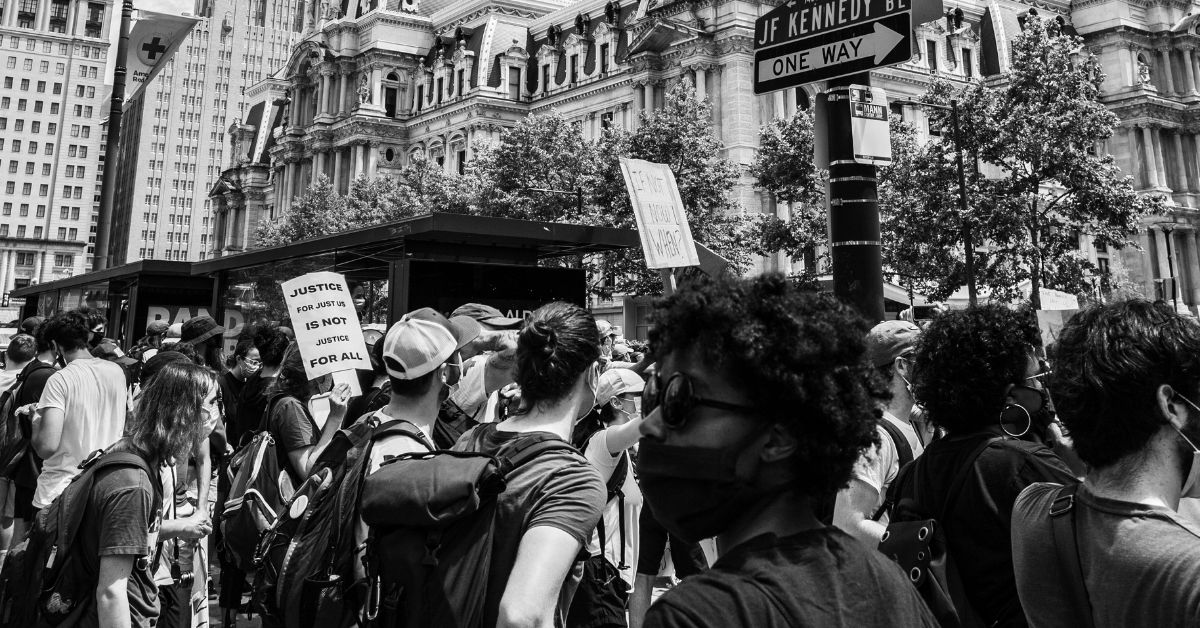 A Philadelphia judge dismissed all charges against an ex-police officer shown on video shooting sitting protestors in the face with pepper spray.

Last year during the protests surrounding the murder of George Floyd, protestors in Philadelphia gathered on an expressway to protest the civil rights injustice. A police officer was caught on video pulling down the masks of peaceful protestors who were sitting and pepper spraying them. The officer was later fired and criminally charged for his actions. At a hearing last week, a judge dismissed the charges against the officer.

This is another example of why voting matters. Police reform can never be accomplished if the officials we elect don’t share the belief that the system is broken and needs fixing.

Get justice if you’ve been the victim of police brutality or misconduct.