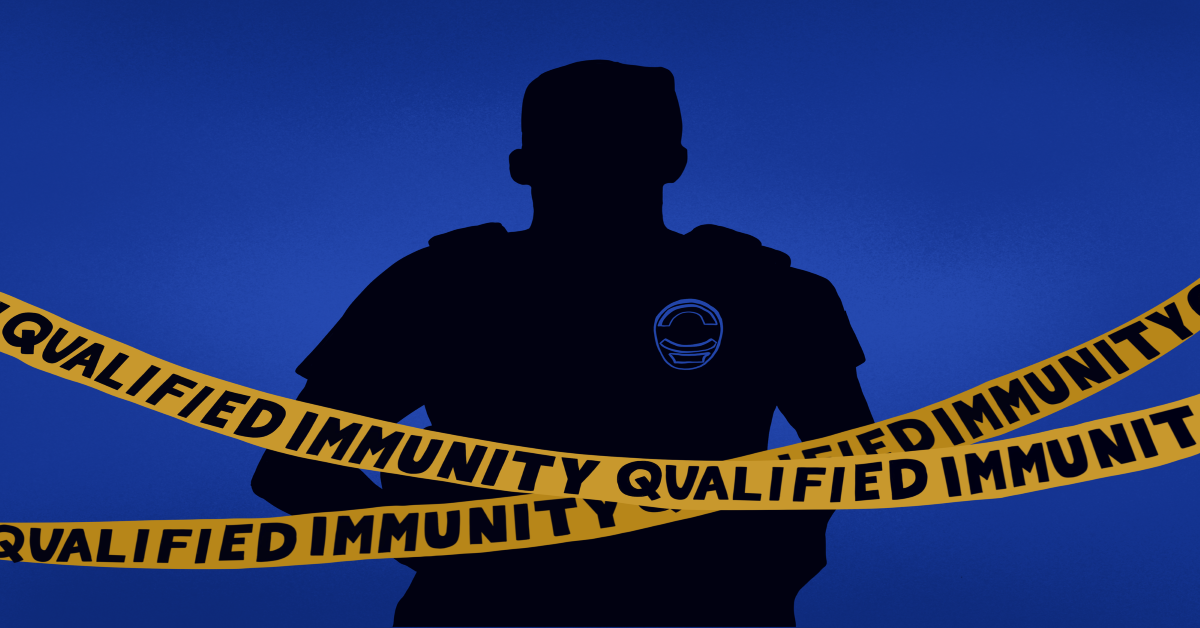 On November 20, 2020, the 5th Circuit Court of Appeals issued a decision that is yet one more example of why qualified immunity, the legal doctrine that protects cops from being held accountable for their actions, should be done away with. In a 43 page opinion, the court held that the cops who beat Kendola Joseph to death are not entitled to qualified immunity but the cops who stood by, watched and did nothing to stop the other cops are.

On February 17, 2017, Gretna La. police were called about a report of a “strange guy,” who was “nervous and shaky” and not “walking straight.” Officers responded and encountered Kendola Joseph who ran into a nearby convivence store. Once inside the store, things took a deadly turn. Officers admitted that Joseph did not have a gun, nor did he make any attempt to reach for one. Yet, an officer pointed his gun at Joseph. It was at this point, that a 300-pound officer put his weight on Joseph and tased him for 11 seconds. From there, other officers joined and began to beat Joseph mercilessly. Joseph was beaten with repeated punches, kicks, and with a baton over the next several minutes. While being beat, Joseph cried out for help. As with many police encounters, this was captured on video.

Joseph, who at the time was suffering a mental health crisis, died later from his extensive injuries.

Joseph’s family file a lawsuit against the officers who beat Joseph to death as well as those that stood by and did nothing to stop it. The bystander cops who did nothing as the life was beaten out of Joseph were granted qualified immunity by a three-judge panel of the 5th Circuit Court of Appeals and will not be held accountable for their failure to stop the beating/killing of an innocent man.

Under the doctrine of qualified immunity, a plaintiff must show that a constitutional violation “was clearly” established” prior to the incident. Meaning, that a victim of police misconduct or brutality must prove that the wrong that they suffered had already been ruled to be unconstitutional in a prior case for the victim to be able to hold an officer accountable for his actions. The 5th Circuit overruled a lower court and held that the officers who watched Joseph get beat to death were entitled to qualified immunity because Joseph’s estate could not prove that the law was “clearly established” such that “any reasonable officer would have known that the Constitution required them to intervene.”

Civil Rights attorneys have long argued that qualified immunity robs victims of police misconduct from obtaining justice and emboldens bad cops to continue their unconstitutional behavior. It also makes it hard for good cops to speak up when they see wrong. As a Chicago police misconduct and brutality attorney, the doctrine of qualified immunity is used as a threat against my clients’ lawsuits everyday. Cities, like Chicago, routinely pull it out of their back pocket when they run out of ways to try to honestly defend police misconduct cases. It’s time to end this horrid legal doctrine once and for all. No longer should victims of police misconduct and brutality not be able to seek justice because of an arcane and outdated legal doctrine.

If you’ve been the victim of police misconduct, you deserve justice. Contact me today.