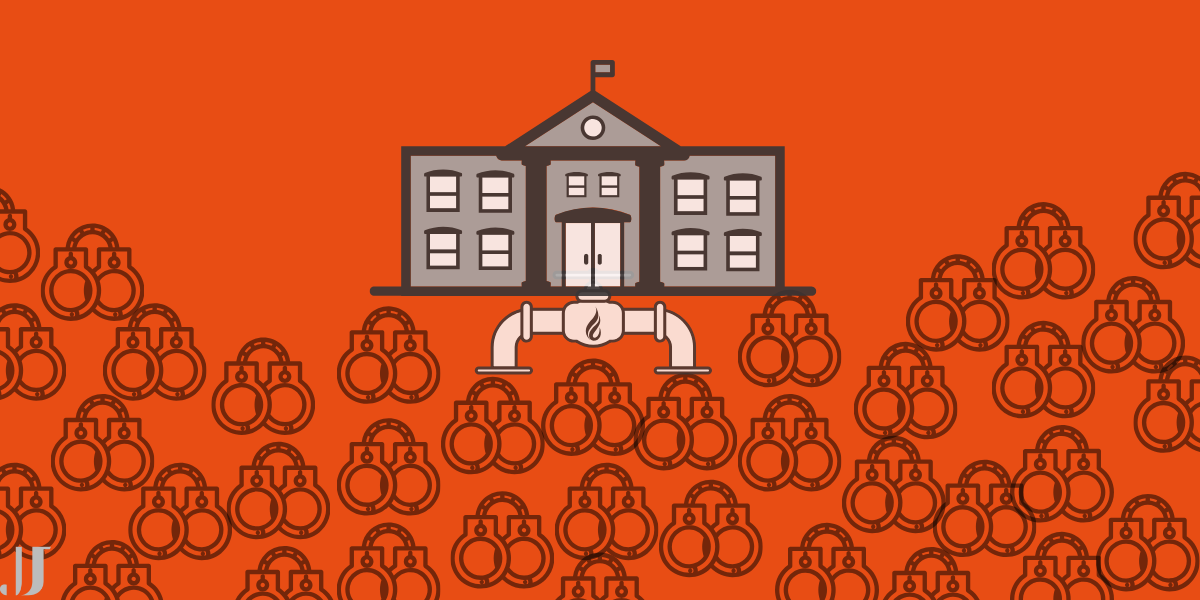 Chicago has a school-to-prison pipeline problem and no one is talking about it. Much attention is focused on the daily violence and gang culture that is pervasive in many of Chicago’s neighborhoods. But less attention is paid to the destabilizing policies and institutional barriers that have left an entire swath of Chicago injured and gasping for air while ushering their youth to the jailhouse doors.

Communities don’t fail in isolation. They fail when elected officials, policymakers and powerful special interests make a concerted effort to ensure that they don’t thrive. Through underinvestment in neighborhoods, unemployment, redlining and housing discrimination, excessive and ineffective policing, over-incarceration, food deserts and lack of access to resources, Chicago’s neighborhoods on the South and West side have become an example of what happens when a city decides that one segment of its population does not matter and is undeserving.

Consider these numbers, African Americans comprise 36% of Chicago Public Schools but account for up to 61% of the 19,799 school suspensions. Even more startling, African American children account for 63% of the 2,244 school referrals to police. Criminality is disproportionately associated with Black children in Chicago and it is driving children into the criminal justice system at alarming rates. In 2017, CPD arrested over 8,000 minors. For those who argue that the school-to-prison pipeline is not real, these numbers don’t lie.

As a Chicago civil rights and police misconduct lawyer, I’ve seen first hand how our youth are under attack from a system that fails to invest in them and spares no expense to incarcerate them. Chicago Public Schools spends $4,397 per year to educate a single student while IL spends $38,000 per year to incarcerate a single inmate. And if you haven’t already guessed it already, African Americans make up over 50% of IL’s prison population, despite accounting for 15% of the state’s population. It’s clear where the priorities are in Illinois when it comes to Black youth.

Those in power are not going to sound the alarm on this crisis and stand up for our neighborhoods and our children, but you and I will. Our children and their futures matter and deserve better. It’s time to stop incarcerating our children and invest in them.