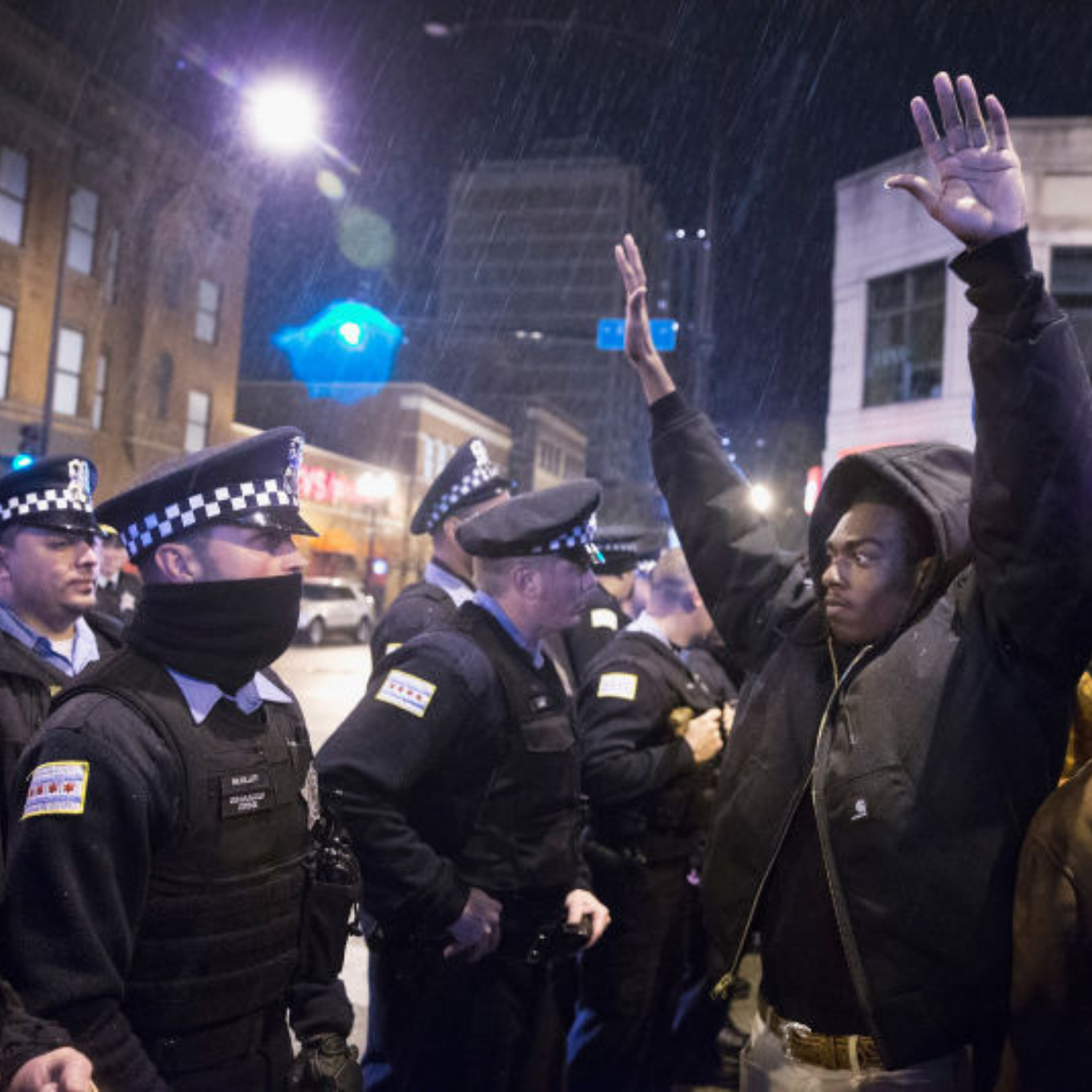 Chicago Police Use More Force Against Black Residents Even Though They Resisted Less Than Whites, Says New Report

A History Of Abuse & Misconduct By The Chicago Police Department

Black Chicagoans and Chicago civil rights attorneys have long complained that the Chicago Police Department treated Black citizens unfairly and they were often the victim of police brutality and excessive force. The City of Chicago has paid hundreds of millions of dollars to settle police misconduct lawsuits over the last decade. Defenders of the high amount of excessive force in Black communities made the argument that high crime rates in Black communities and the actions of the residents was to blame.  In a 2016 Wall Street Journal article, Heather MacDonald wrote that police officers’ disproportionate use of force is a result of them having to confront often hostile and armed suspects thus resulting in officers’ higher use of force.

However, recent community demands for police accountability and a consent decree entered into by the City of Chicago to reform its police department make it hard to refute advocates and Chicago police misconduct attorneys’ long raised complaints about police brutality and civil rights abuses suffered at the hands of CPD. And a new report adds greater support to the need for police reform.

A new study has found that despite Black citizens resisting less, more force is used against them at higher rates. In 2016, the Invisible Institute, a police accountability nonprofit in Chicago, sought data from the Chicago Police Department for officers’ use of force. They received over 60,000 reports of officers using force on citizens from 2004 through 2016. The data also included the amount of force used by an officer and the amount of noncompliance reported on the part of the citizen.

Under CPD’s new use of force policy, officers are required to use an “objectively reasonable, necessary, and proportional” amount of force to ensure the safety of a member or third person, stop an attack, make an arrest, control a subject, or prevent escape. An officer’s use of force must be proportional to the level of resistance they are facing. For example, an officer cannot strike a person in the face and throw them to the ground just because that individual insists on asking the officer why they were stopped and searched instead of complying with the officer’s demands. Or the most obvious being that an officer cannot shoot someone who poses no life-threatening danger to the officer or the public and is unarmed. Both of those situations would amount to excessive force and possibly subject the officer to a police brutality lawsuit.

Chicago Police Officers’ Use Of Excessive Force Proved By The Numbers

Rob Arthur, a data science consultant, crunched the numbers and found that Black Chicagoans were classified to be a serious or deadly threat to police officers more than Whites. CPD officers used lethal force in deadly force situations in 43% of the cases involving Black citizens and only 28% of the cases involving White citizens. Arthur’s data also found that CPD officers more often used more force against Black citizens even though they resisted less than Whites.

This data is astonishing as it provides empirical proof to what Chicago police misconduct attorneys and community advocates have been saying for years—that the CPD overwhelmingly uses excessive force against Black residents on the South and West Sides of the city.

However, these numbers also highlight something else—the continued need for police reform. Only reform can reduce the high instances of police brutality claims and lawsuits brought by Chicago civil rights attorneys. If Black citizens continue to believe their police force is working against them and not for them, it erodes public trust and the legitimacy of the Chicago Police Department. Communities of color need and value good policing. However, the police must be a partner in communities of color, not an occupying force doling out daily rations of excessive force and police brutality.

If you have been the victim of excessive force at the hands of the Chicago Police you should speak to a Chicago police misconduct and civil rights attorney. You have rights. Use them.