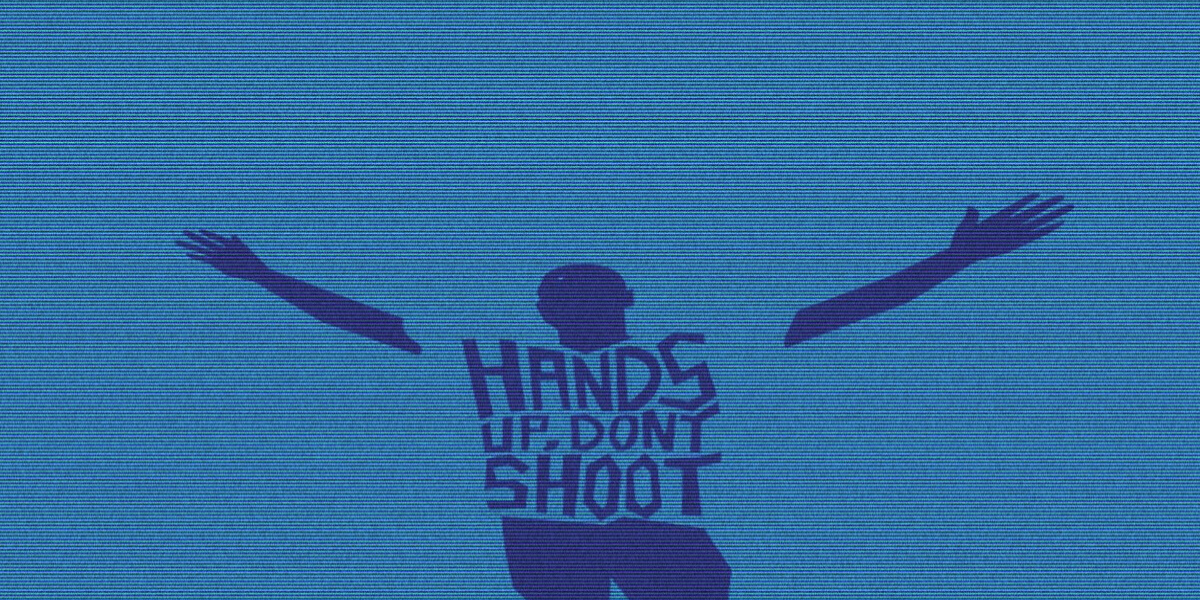 In 2019, 933 people were shot by police officers. That’s less than the 992 that were shot in 2018. While not all of those shootings were unjustified, the high number of citizens being shot by police is still concerning.

Get justice if you been the victim of police misconduct or brutality. Contact the Law Office of Julian Johnson today.