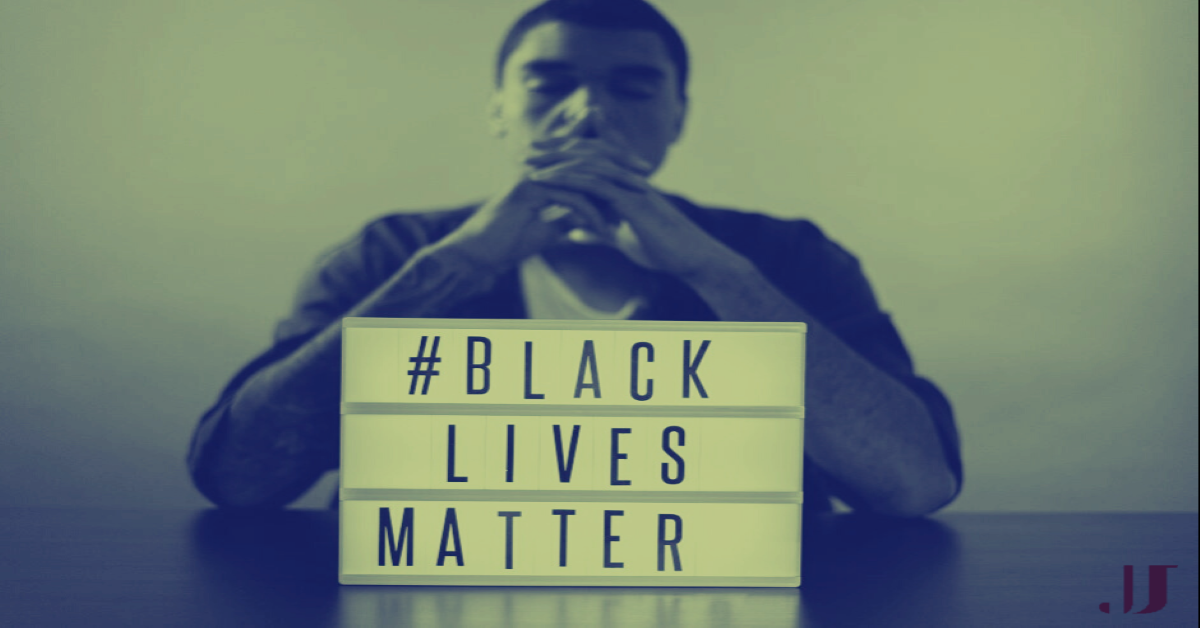 A new study conducted by the Children’s National Hospital in Washington, DC has found that Black children were six times more likely to be shot and killed by the police during law enforcement encounters than white children. The numbers for Hispanic children are not much better–they are three times more likely to be fatally shot by the police when compared to white adolescents.

The study showed that over 16 years, more than 100 children have been shot and killed by law enforcement with the majority of the victims being Black and Hispanic children. Dr. Monika Goyal, associate division chief of emergency medicine and trauma services at Children’s National, highlighted that the recent national uproar surrounding racial injustice points to structural racism and police bias as the reason behind the startling number of deaths.

“Any death of a child is devastating but when it is due to police violence, it leads to distrust in the system and undermines the primary mission to protect”

Goyal said in a news release about the study.

Study after study has shown that Black citizens are far more likely to die during police encounters than white citizens. If you recall, a few months back, this blog posted an article highlighting how Black males have a greater chance of being shot by the police than winning the lottery. This past November marked 6 years since Tamir Rice was shot and killed by a police officer just seconds after the officer encountered him. Rice had committed no crime or showed no signs of threatening behavior before being shot and killed. His only crime was being Black in the wrong place at the wrong time.

Black children have been dying at the hands of law enforcement since the founding of this county. This county’s history is littered with the names of Black children who had their future cut down because they committed the crime of Blackness. It’s important that we make sure their names are not forgotten. Keep pressing forward and spreading the message that Black Lives, Black Children, and Black Futures MATTER.

If you’ve been the victim of police brutality or misconduct, you deserve justice. Contact me today.