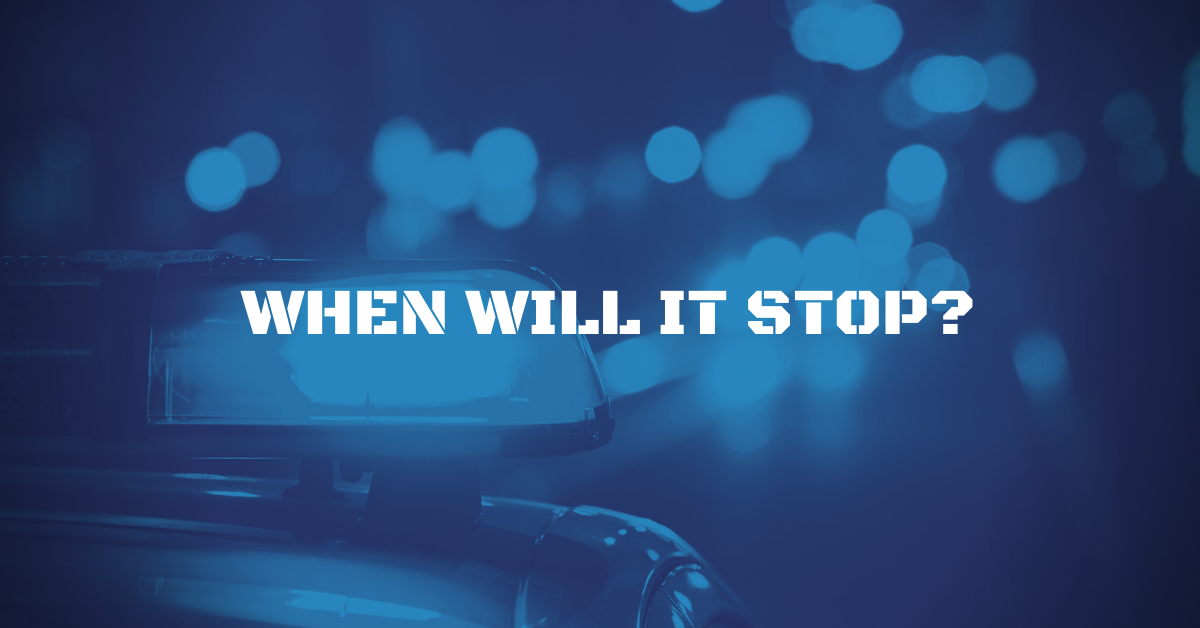 Another Black Life That Mattered Lost To Police Violence

It has happened again. Another Black life that mattered has been lost to senseless police violence. On December 4, 2020, Casey Goodson, Jr, was shot and killed in Franklin County, OH by a county SWAT deputy after he arrived at his home Friday afternoon. Goodson’s family said that he’d just returned from the dentist’s office and was carrying a Subway sandwich when he was fatally shot in the back three times. Police were looking for a fugitive when they encountered Goodson, who was not the target of the search.

What is clear is that another young, unarmed Black man’s life is lost for no reason other than he was presumed dangerous because he was Black. One has to ask, “when will this stop?” When will innocent Black citizens stop being the target of state-sanctioned violence and murder? Casey Goodson’s death at the hand of police is not just another tragedy. He mattered to someone. He was loved. He was someone’s son. Someone’s friend. His life mattered. And now the arc of his life has been ended, like thousands that have come before him, because the color of his skin made him a threat.

Continue stand up against police brutality and misconduct. Stand up and do it for Casey Goodson Jr.