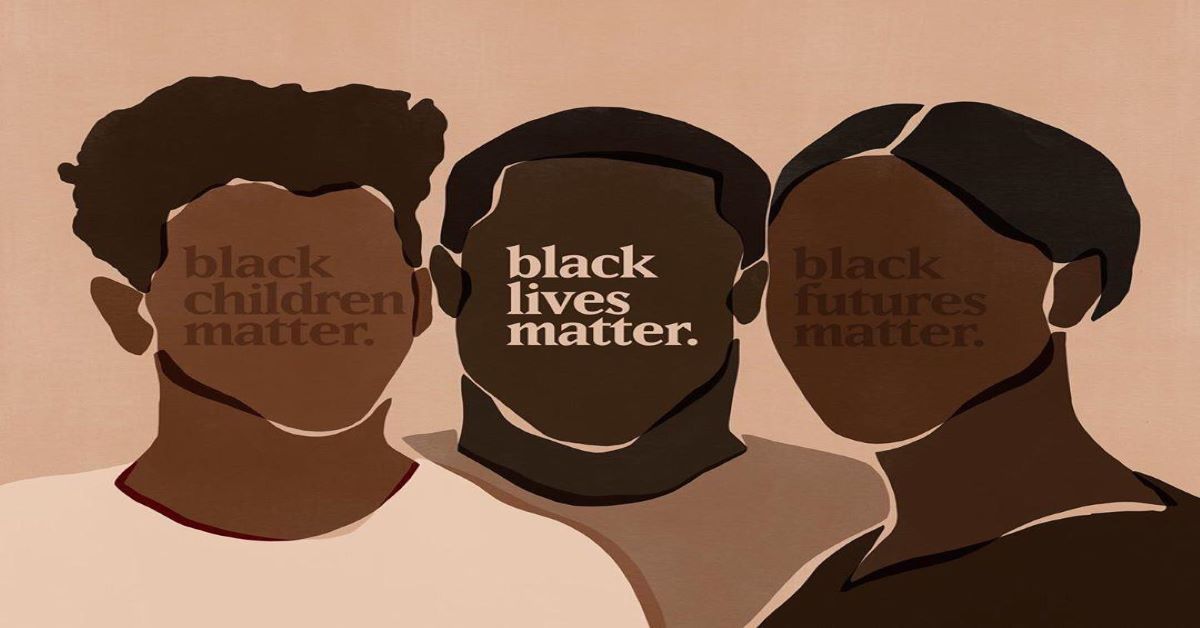 On November 23, 2020, 19-year-old Aidan Ellison, who was Black, was shot and killed by Robert Paul Keegan, a white male, in the parking lot of a hotel in Ashland, Oregon. It was the City’s only homicide for the year. The pair got into an argument over Ellison playing loud music and Keegan pulled out a gun and shot Ellison in the chest.

If this story sounds eerily familiar it’s because eight years to the day, Jordan Davis, a 17-year-old Black teen, was shot and killed in Florida by a white man who complained about Davis and his friend playing their music too loud in a gas station.

Black youth are always seen through the lens of criminality and are most often subjected to a quick escalation in violence from citizens and law enforcement. The deaths of Trayvon Martin, Tamir Rice, Michel Brown, and LaQuan McDonald are just a few examples of extreme amounts of violence being inflicted upon Black youth for non-threatening behavior.

The senseless killing of Black youth for making someone of the opposite race feel uncomfortable has a long and deep tradition in this country. Emmitt Till was murdered in 1955 for offending a white woman, and 65 years later, Black youth are still being lynched for offending a white person. Given the state of race relations in this country, this tradition shows no sign of slowing.

It’s up to each and every one of us to keep beating the drum of justice for those who are no longer here to speak for themselves. Do it for Jordan and Aidan. Because their lives mattered.