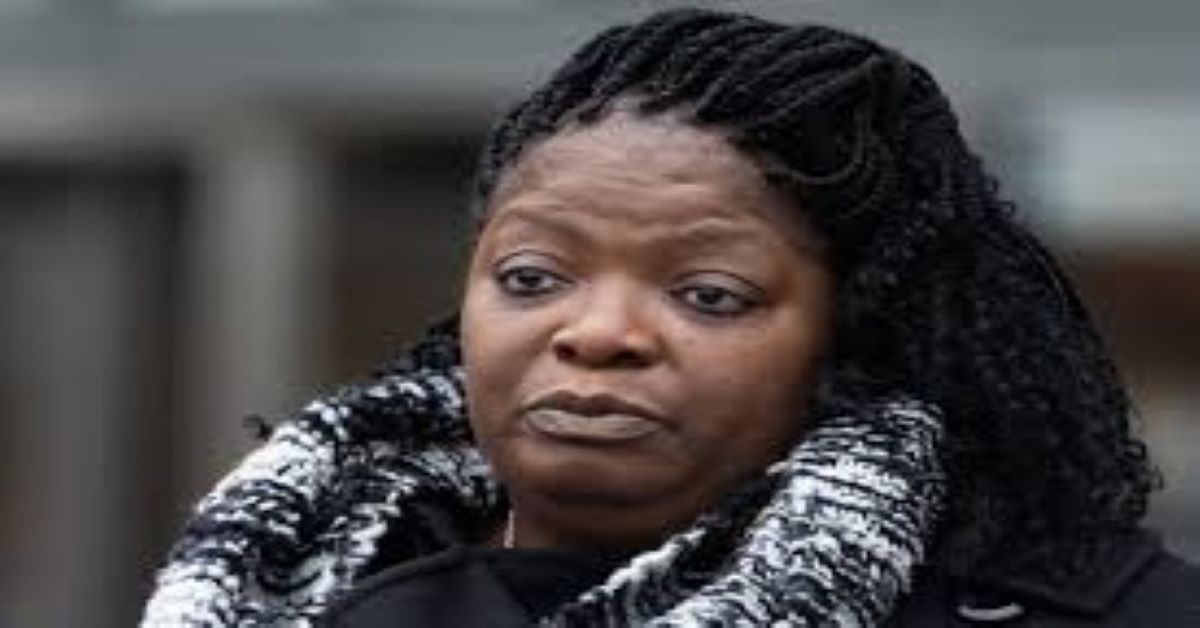 Anjanette Young & The Case For Dignity

If you’ve been watching the news or on social media over the past week, you must’ve seen the shocking reports and video where Chicago Police Officers, executing a bad search warrant, entered the home of Anjanette Young and allowed her stand naked as she pleaded with them that they had the wrong home. What was more shocking is that Mayor Lori Lightfoot’s administration, specifically the Law Department, went to court to stop a news station from publishing the video. And then in an effort to double down on the City’s wrongheaded decision, City Lawyers went back to court to have Ms. Young and her attorney sanctioned for the video’s release. The City’s conduct in this case is consistent with how it has always operated– protect the bad cops and the Mayor first, and never think about the citizen who is complaining about being wronged by her government. Recall Mayor Rahm Emanuel’s attempt to coverup the LaQuan McDonald shooting.

However, in all the outrage that has come out of Ms. Young’s horrid treatment, the heart of the issue continues to be glossed over. The City of Chicago as a governmental entity does not and has not treated its Black citizens with dignity. What makes a group of mostly white police officers stand in a naked Black woman’s house, after knowing that they are in the wrong home?–a lack of dignity for Ms. Young. What makes the City’s Law Department go to court to seek sanctions against Ms. Young and her attorney after the video is released to the public?–a lack of dignity for Ms. Young.

If you look at the City’s approach to defending police misconduct lawsuits, you’ll find an “Us vs. Them” mentality pulsing throughout the institution. However, Black Chicagoans are not “them.” Black Chicagoans are the City of Chicago and the Mayor, the Police Department, and the Law Department would do themselves some good and start to recognize that Anjanette Young and EVERY Black Chicagoan deserves dignity. We don’t want special treatment. We aren’t looking for handouts or freebies. But we do DEMAND that we be treated with dignity when interacting with the government that we help to fund and when we complain to our government about wrongs done to us.

Simply put, give us dignity. That’s all.